F-04 Code On Your Remote

Home/F-04 Code On Your Remote

F-04 is an error code that will flash on your Symac GV60 Maxitrol Flare remote when the valve fails to receive the message that the thermocouple has been warmed by the pilot light. This failure can have multiple different causes.

The second thing to confirm is the presence of sparking of the ignition at the pilot flame. There have been instances where the spark cable has been disconnected from the spark plug or receiver, or a break has formed in the cable exposing the wire. Even though you hear the unit sparking, it may just be sparking underneath the fireplace and not at the pilot. This can be done by looking through the holes in the pilot cover or by taking a look under the pilot hood for the indicating flash of spark.

The third thing to confirm is that no media has become lodged under the pilot hood causing a blockage at the pilot opening which will not allow gas to be released and come in contact with the spark.

For all above steps contact your authorized fireplace installer for assistance. 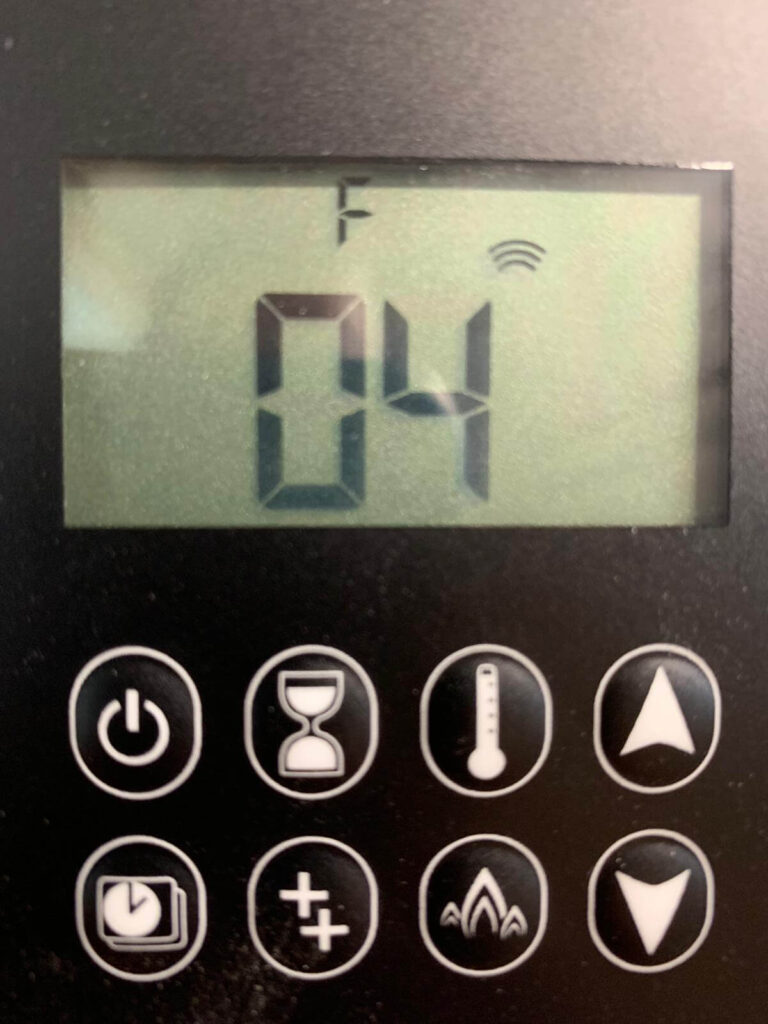 Flare is a Top rated company to work with. Professional , courteous and knowledgeable staff always going that extra step! They are always able to answer any questions, help with any applications and deliver the product fast and efficiently. There products are top of the line and a pleasure to install and work with. Very proud to be able to offer the line to my clients!.

Michael Melahn, NFI certified dealer
Kelli Gibson, Architecture firm
I work at an Architecture firm and called for some technical assistance on a room-dividing unit. In the past, other companies have just answered my questions with as little detail as possible just to get off the phone. The guy who answered my phone call at Flare Fireplaces (Kyle) went above and beyond and walked me through the entire set up of the unit, toured me through different diagrams on the website so I could visually see what he had explained, and then followed up with an email with EVERYTHING I needed. I tend to ask a lot of questions, and I never once felt like he was annoyed or that he was trying to pawn me off. I never leave 'reviews', but this was such a positive experience, I had to leave one. You can tell this is a great company and the employees are very passionate about their product. I highly recommend!.

Flare Fireplaces is where innovation, quality and luxury come together to form new ideas. By combining superior raw materials, contemporary design, creative technology and a frameless way of thinking we have created a full line of indoor & outdoor linear, modern fireplaces that are luxurious, simple to operate, and efficient.

We will continue to listen to our customers , dealers and distributors to make sure we update,change and improve our product to create the best liner fireplace on the market.

Modern custom fireplaces for homes and businesses.Flare Fireplaces offers 85 different models of linear fireplaces. For customers looking for the best modern fireplace, see-through, indoor, outdoor, or corner fireplace, we offer the most extensive selection. Our models are available in lengths of up to over 100 inches and in glass heights of 16, 24, and 30 inches. Flare Fireplaces also offers custom fireplace made to order based on your requirements. .